Public health indicators in Vietnam, having become more open and established itself as a dynamic emerging country since the 1980s, are showing consistent improvement. With a fledgling but growing pharmaceutical industry and already providing platforms for high-level training, the country seemed to be a good base for Fondation Pierre Fabre when it decided to create a transregional Master’s in Pharmaceutical Sciences programme in the 2010s.

Pursuing the work already done in Phnom Penh and Vientiane to upgrade their universities of pharmacy, this post-graduate programme known as Master Mekong Pharma is meant to increase the number of drug experts in Southeast Asia. It is mainly designed for qualified pharmacists in Laos, Cambodia and Vietnam, and allows them to earn a French Master’s 2 degree.

The project was an exciting one, but complex to develop, particularly since the French diploma was being transferred to Southeast Asia. After designing the overall plan, Fondation Pierre Fabre had to convince the region’s three universities, as well as three other French universities, to assign volunteer teachers to the cause. The Foundation has also been involved in financing the Master and day-to-day coordination in the field. It will provide support until 2016.

In 2012, the first class was recruited. The students underwent general education in the first year before specialising, in their second year, in drug quality control (in Hanoi), pharmacokinetic (in Phnom Penh), or correct use of medicines and pharmacovigilance (in Vientiane). This class graduated in October 2014.

The Master Mekong Pharma is meant to serve as a springboard for healthcare South East Asia. The opportunities presented to future graduates will be the proof of its success: they should be able to increase the quality of local higher education, improve the hospital care sector, contribute to the work of public structures, such as drug agencies, but also support the private sector that has great needs in Southeast Asia.

The current version of the French studies model was not applicable. The Master Mekong Pharma had to be tailored to the circumstances. First, with regard to access – the first year gives students the knowledge base needed to enter level M2 at French universities. Then, with regard to the programme – the curriculum was modified to integrate certain specificities, such as local regulatory issues.” 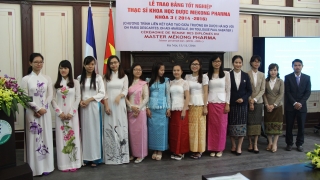 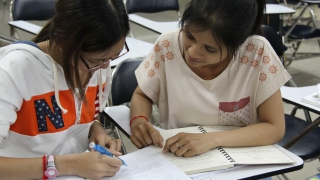 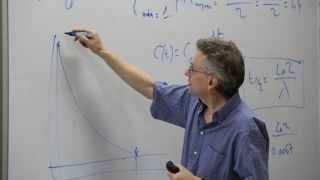 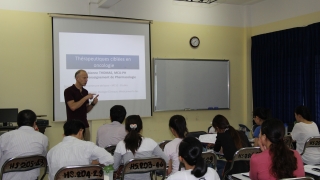 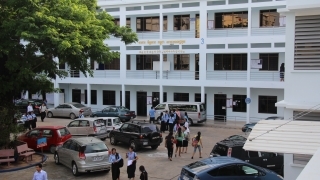 80%
of the funding provided by Fondation Pierre Fabre 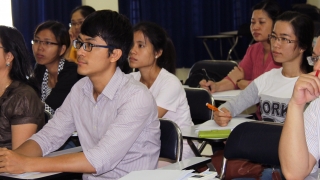 8
universities involved in Asia and France

In 2020, the Foundation launched a new program dedicated to Asian teachers: the Mekong Pharma Network. This 5-year continuing education program will contribute to the exchange of knowledge in pharmaceutical sciences. Beneficiary teachers will in turn be able to train future pharmacists to the highest level so that they can guarantee the quality of medicines in the public or private institutions where they will work. This programme benefits from the logistical and financial support of the Agence Universitaire de la Francophonie.

Rehabilitation of the Vientiane Faculty of Pharmacy

An initial partnership agreement was signed on 10 May 2005 and the Foundation embarked on the project with a threefold challenge before it: to fully satisfy the request, but, more importantly, to rally local youth around this renaissance and give the institution wings to fly on its own.

Upgrading of the Faculty of Phnom Penh

In 2001, in this country recovering from civil war and dictatorship, Fondation Pierre Fabre began working on renovating the Faculty of Pharmacy of Phnom Penh.