Fifteen years after the Fondation Pierre Fabre’s first initiatives, it has become one of most important actors in fighting sickle cell disease in Africa through Its frontline Involvement In treating patients and relieving their symptoms, coordinating prevention and research, supporting local entities, and continually raising the awareness of governments and international organisations involved in health care.

On 15 June 2022 in Paris, the Foundation is hosting the second meeting of the African Sickle-Cell Initiative, bringing together 33 participants from 13 French-speaking and English-speaking African countries.

This event is being held in parallel with the Fourth Global Congress on Sickle Cell Disease, taking place in Paris for the first time and uniting more than 400 specialists from across the globe (16-18 June). The Fondation Pierre Fabre is one of the major partners of the congress, facilitating the participation of more than thirty experts, specialists and physicians from Africa.

Find our complete report on the concrete actions put in place and the recent progress of our programmes in Africa and Haiti. 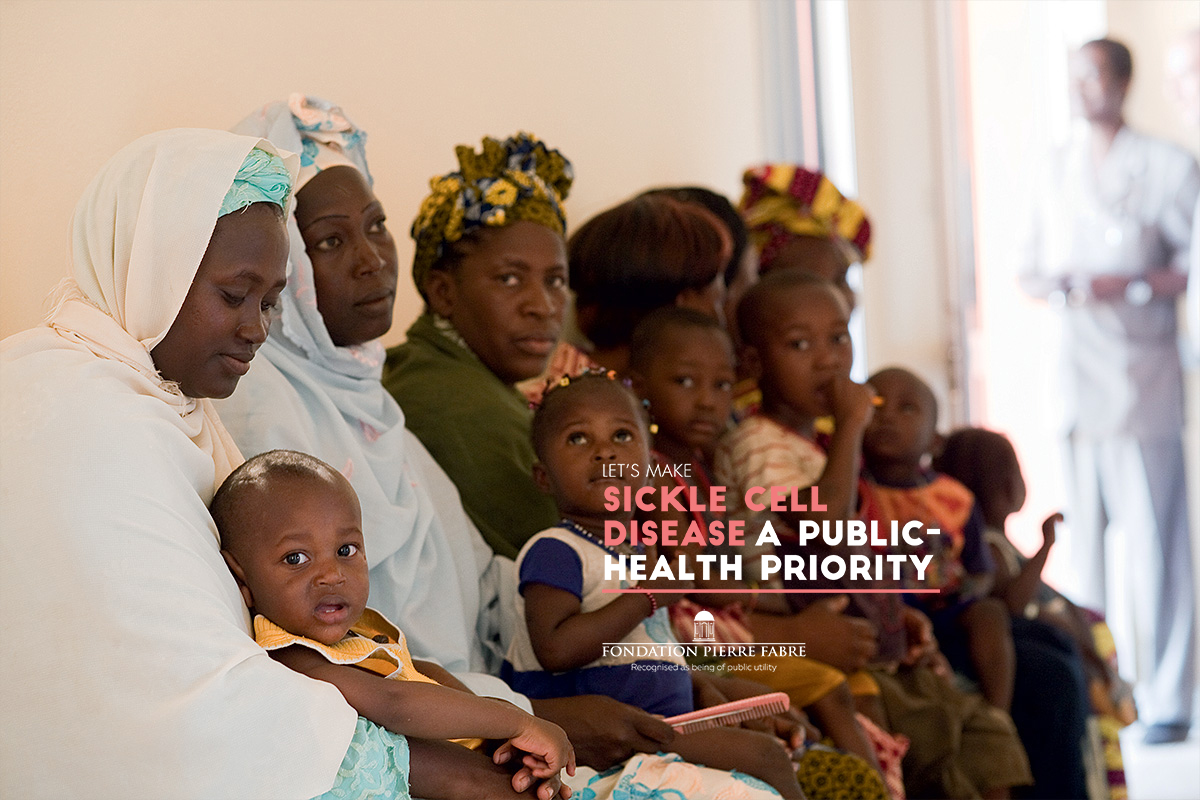