Their projects will improve access to healthcare for underprivileged populations in Guinea, Madagascar, DRC, Burkina Faso, Niger and Laos.

The six projects selected were presented at a ceremony held on 18 April 2018 at the Foundation’s Lavaur headquarters. 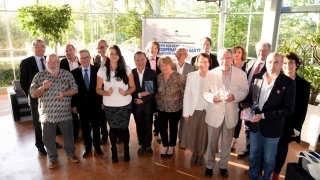 The Fondation Pierre Fabre’s call for regional project proposals, the first of which was launched in 2016, targets cooperative partners in the Occitanie region implementing initiatives that contribute to improved healthcare for underprivileged populations in the Global South. It is an expression of the Foundation’s commitment to supporting proactive, cooperative healthcare actors in the Occitanie region. The 2018 call for projects was open from 8 November 2017 to 15 January 2018. Of the many projects received this year, 13 were reviewed by the selection panel and the following six were chosen as winners:

During the ceremony, Pierre-Yves Revol, President of the Foundation, reminded those present that this call for projects was fully aligned with the Foundation’s mission, in that it supports NGOs that are working to improve access to healthcare in the Global South.

Jean-Michel Mougard, Prefect of the Tarn and Foundation Administrator, emphasised “the humanist values of solidarity, sharing, generous giving and the desire for effectiveness that are the DNA of the Fondation Pierre Fabre”.

Since 2002, nearly sixty varied initiatives have received financial support from the Foundation, totalling more than €580,000. The Occitanie Coopération network, of which the Fondation Pierre Fabre has been a member for several years, is a partner in this operation. 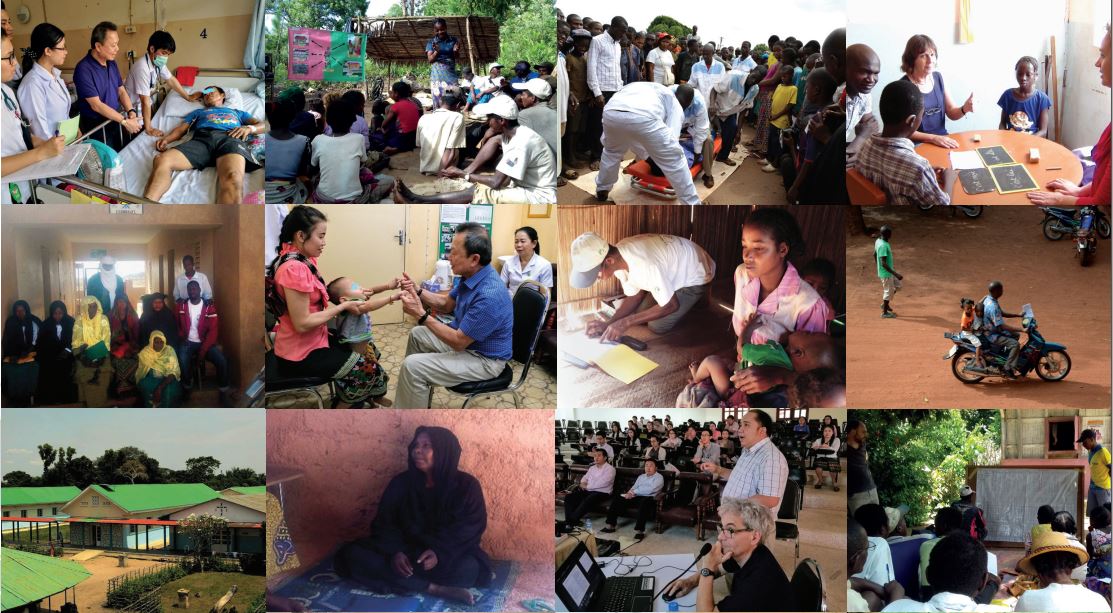