» Mali – The Fondation Pierre Fabre meets with the Minister of Health

Mali – The Fondation Pierre Fabre meets with the Minister of Health

Mali – The Fondation Pierre Fabre meets with the Minister of Health

In October, a Foundation delegation traveling in Mali met with the Minister in her office.

The meeting was a chance to discuss the fight against sickle cell disease in the country. 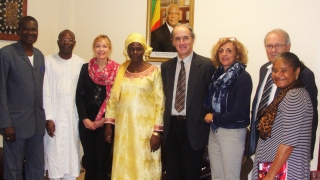 During this gathering, the Minister emphasised that “the fight against sickle cell disease is a priority for the Malian government as part of the nation’s strategic plan to combat noncommunicable diseases.” She also stressed the importance of research and training to improve the quality of treatment and to better understand the disease.

The Research Centre to Combat Sickle Cell Disease (CRLD), established by the Fondation Pierre Fabre in January 2010, is part of this strategy. This initiative, born of a broad public-private partnership, now has a contingent of nearly 7,000 patients and 69 employees, including 40 healthcare workers. The CRLD is a leading centre with a business model unlike any other in Africa: it is based on fair access to care through a package system, including follow-up medical appointments and appropriate treatment. Treatment is free for indigent patients. The entire treatment protocol involves a laboratory for taking patient blood samples and performing blood tests, consultation rooms, hospital cubicles (for both adults and children), a pharmacy and a physical therapy room.

Last April, Minister Marie-Madeleine Togo officially opened the sickle cell treatment centre at the Kayes regional hospital, 600 kilometres from Bamako, which is also funded by the Fondation Pierre Fabre with the CRLD as contracting authority. She hailed this initiative, one that brings treatment options closer to where patients actually live and encouraged replication of this satellite treatment facility model.

Bamako’s CRLD is also a centre of excellence in research and training. In 2014, a Sickle Cell University Diploma (DU) was made available to healthcare workers from Mali and the sub-region. In the years to come, these activities will be maintained and intensified as part of a new partnership agreement currently being weighed between the Fondation Pierre Fabre and CRLD management. 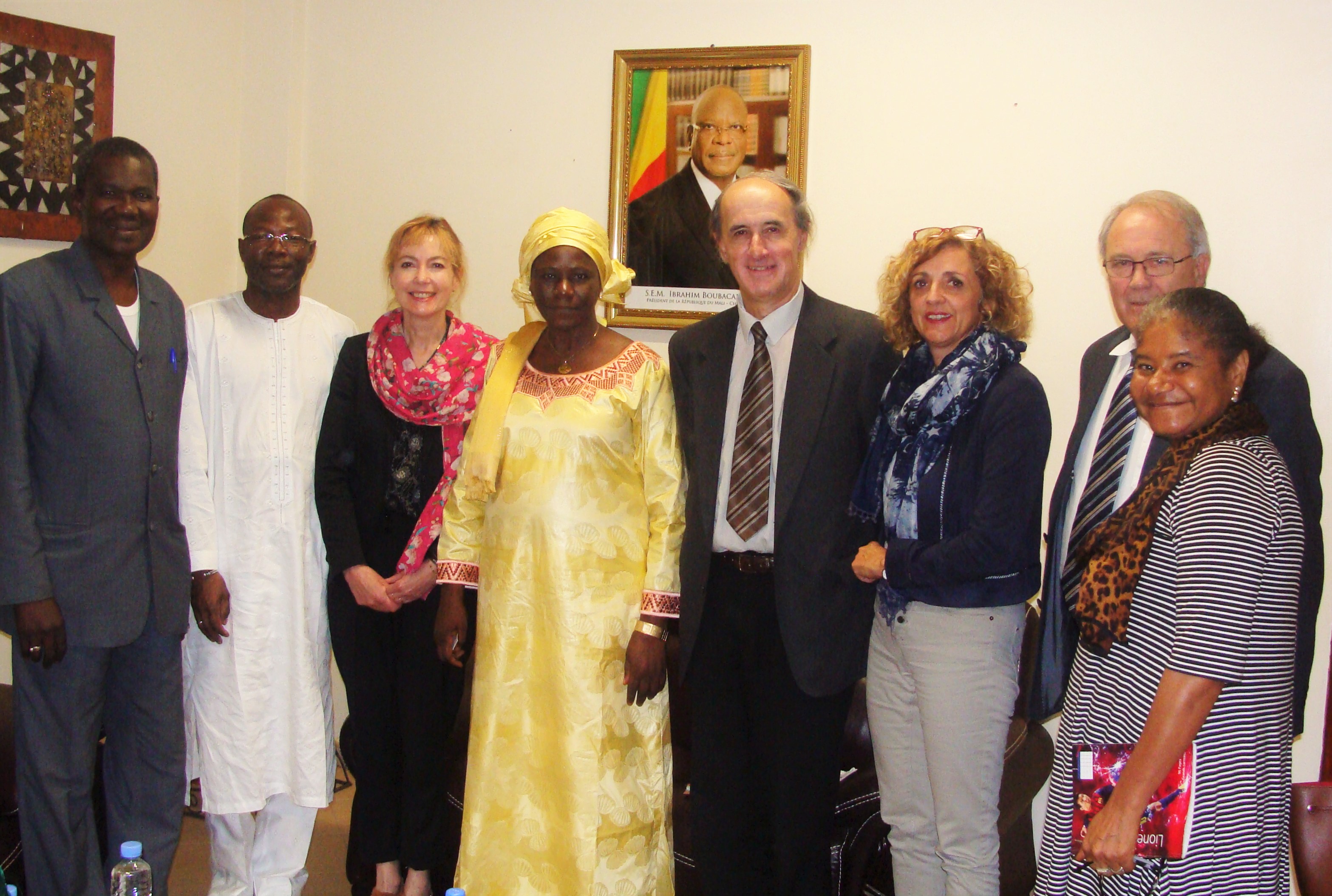 During these travels in Mali, the Fondation Pierre Fabre assessed the progress of two ambitious projects being implemented in cooperation with the Centre National d’Appui à la lutte contre la Maladie (CNAM, a national support centre against disease, formerly the Institut Marchoux):

These two projects are part of the Foundation’s work in Tropical Dermatology.